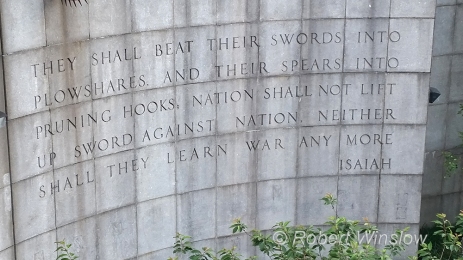 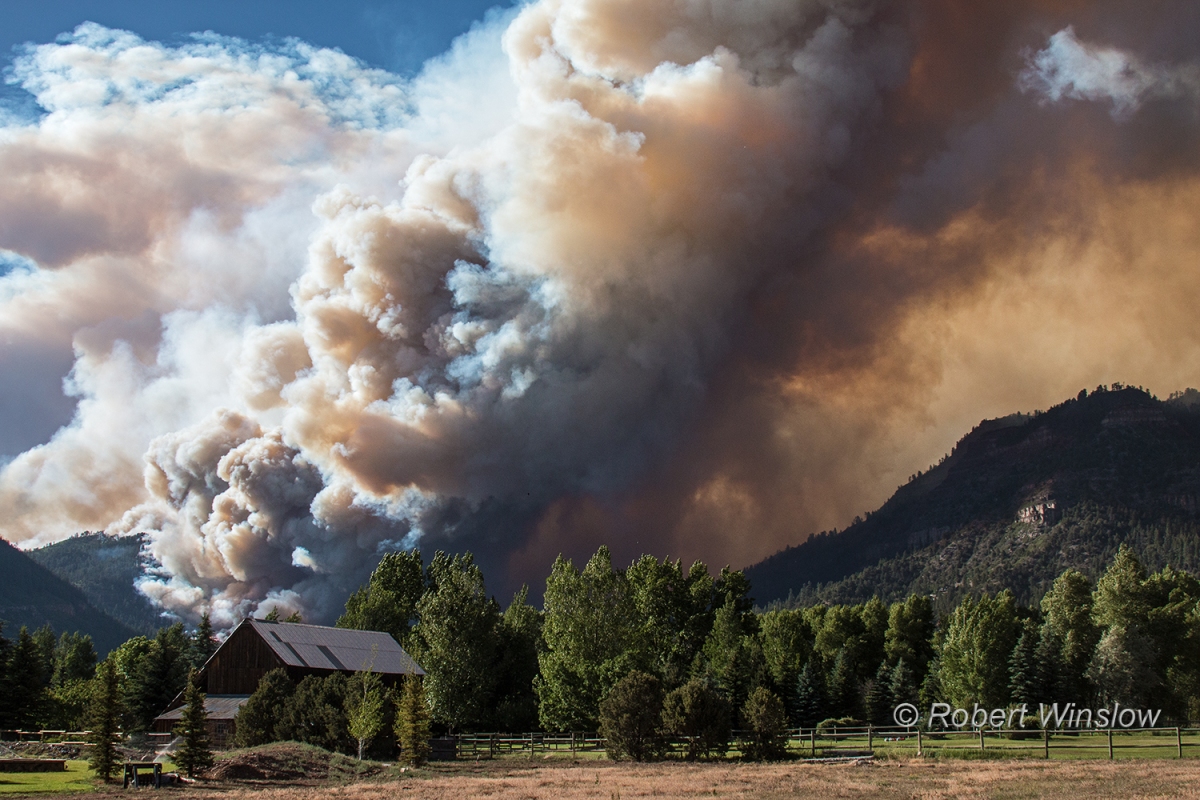 I’ve got to figure out how to make these images larger for viewing. The first photo is so dramatic when viewed larger.  There should be some way that one can click on the image to make it bigger. 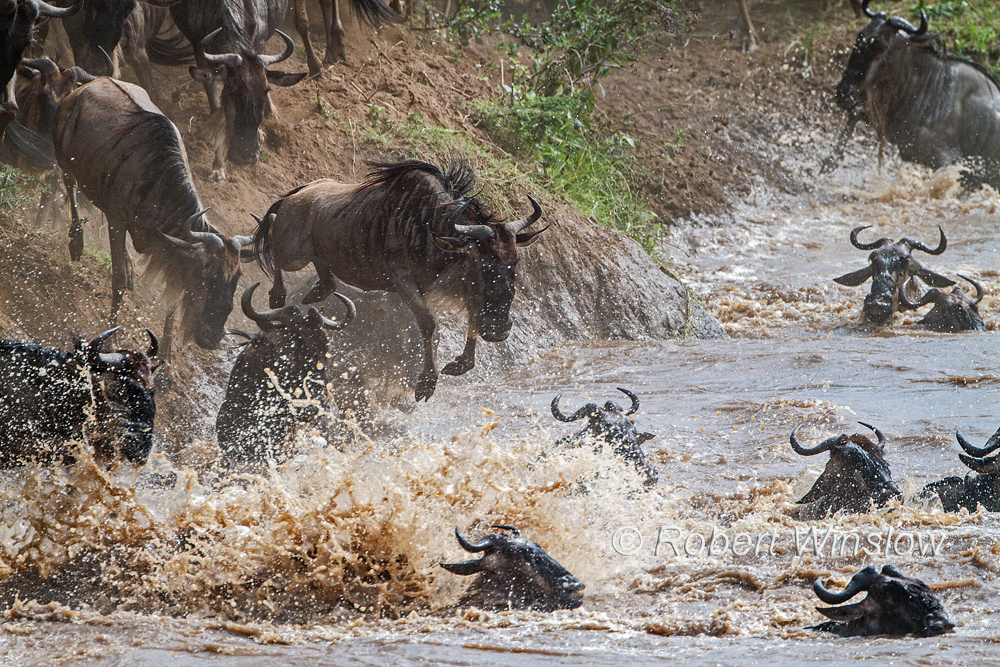 We saw hundreds of thousands of wildebeests and many thousands of them crossing the Mara River and I’ve got dozen of images.  Everyone always asks about crocodiles getting a wildebeests so I’ve included one image.

The sight of the large herds stretching from horizon to horizon is awe inspiring and one of the most dramatic wildlife life spectacles on the planet, but unfortunately the Mara is being ruined by the encroachment of livestock grazing and the poisoning of wildlife by the locals.

Four out of seven vulture species found in Kenya are Critically Endangered, while one is Endangered. These birds face a number of threats but the major is poisoning, which accounts to over 60% of their deaths. Over a recent stretch of 2 weeks guides have recorded over 30 vulture deaths. 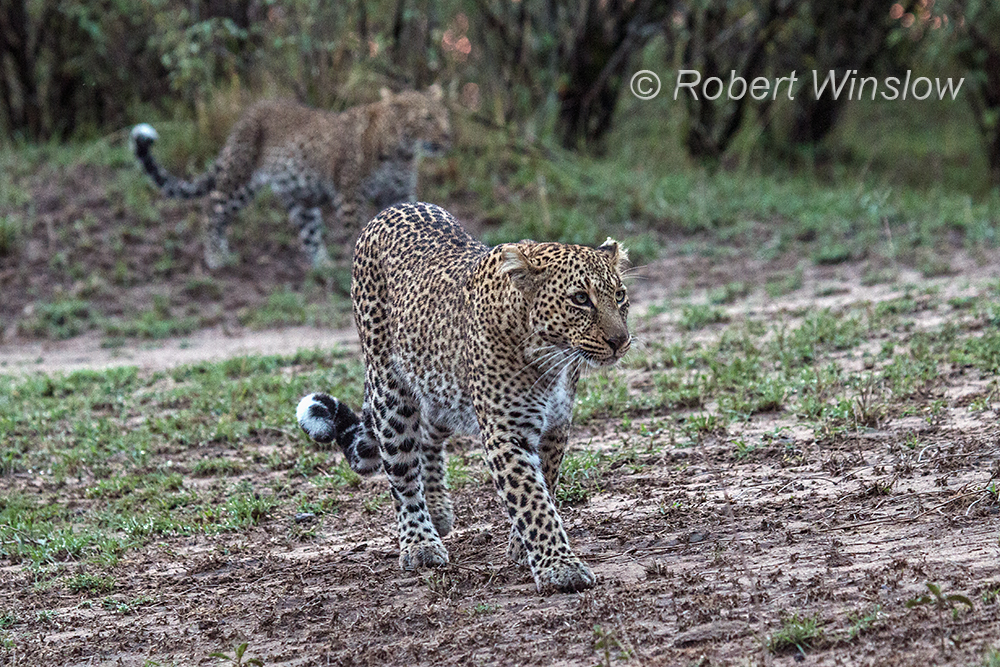 I’m trying to catch up on sharing some images and events.
Here’s a few images of African Lion cubs in the Masai Mara taken during the photo tour I led to Kenya in August/September of 2017

Unfortunately the Mara is being ruined by the encroachment of livestock grazing and the poisoning of wildlife by the locals.  The famous March Price was poisoned by locals a few years ago and these lions are now found further inside the Reserve.  There are dozens of new camps and the Mara is overcrowded with vehicles and many are driven by inexperienced guides who care nothing about the well-being of the animals.  The Mara is not like it used to be and I am glad that I was able to see it the way it once was. 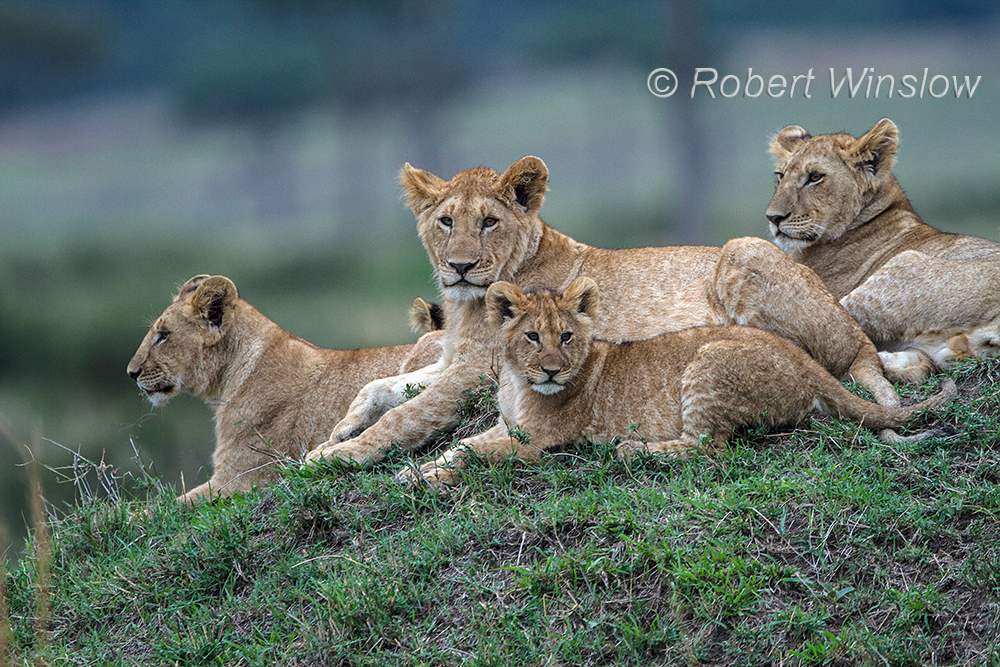