We camped for about a week outside the Thyangboche Buddhist Monastery during a festival called Mani Rimdu.  Every morning about 4 A.M. they would play these horns.  Usually, at this location in the mountains and at that time of the morning the entire area was engulfed in a misty cloud…..like a dense fog. Imagine lying in your sleeping bag inside your tent inside of a cloud….floating in and out of consciousness……. half awake….. half asleep….. and hearing these horns being played…. It was very very eerie, other worldly, transformative and wholly peaceful.

Tsuitrim Allione described the sound:  “It is a long, deep, whirring, haunting wail that takes you out somewhere beyond the highest Himalaya peaks and at the same time back into your mother’s womb.”

A steep climb, but worth the view

Awesome to hike through.

Not an arch. Natural Bridge

Calls out to the Ancient Ones

Everest in the distance

Known for sense of play 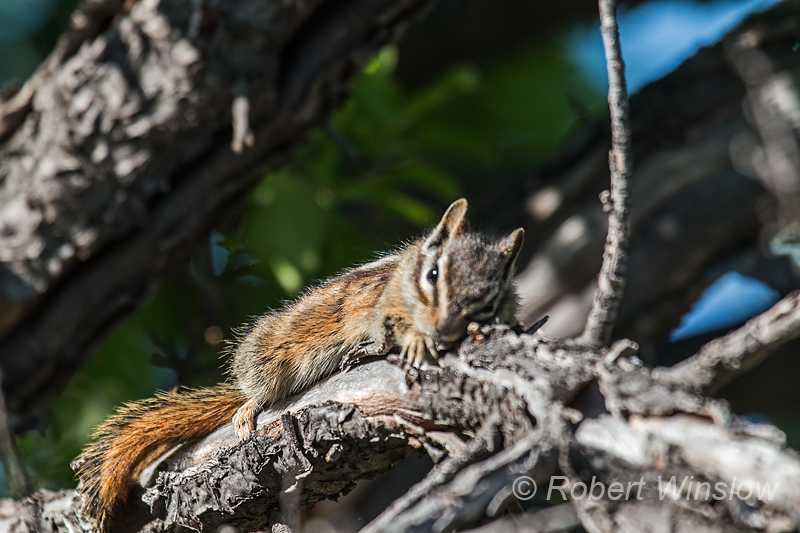 Hard night on the town?