The more clearly we can focus our attention on the wonders and realities of the universe about us, the less taste we shall have for destruction.  – Rachel Carson

Marilyn was out of town so in the morning I spent a bit of time watching and photographing a pair of House Wrens.  They are very common birds, but their behavior was really interesting.  The male prepares several preliminary sites with nests that are not completed. He sings, attracts a mate and then she goes around and checks out the nesting sites, chooses one and later finishes the nest with a softer lining.  Several days ago they were at one nesting box on my property, the next day a different one, and then back to the first nesting box. 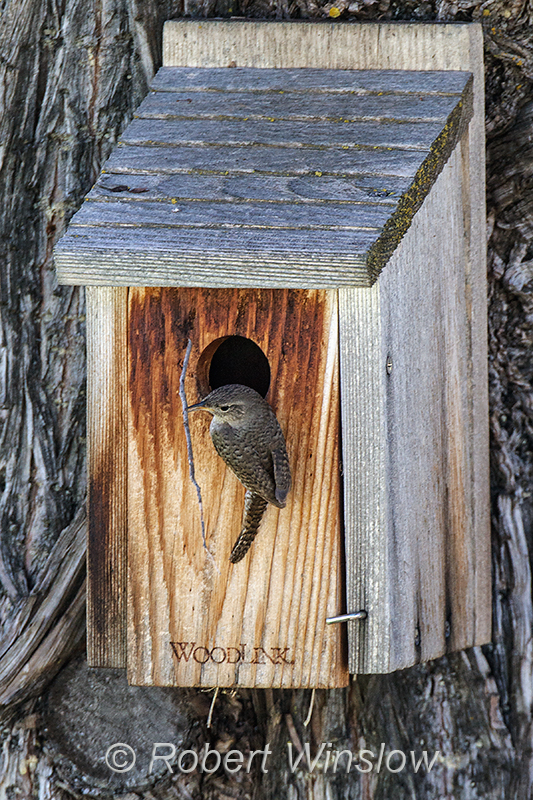 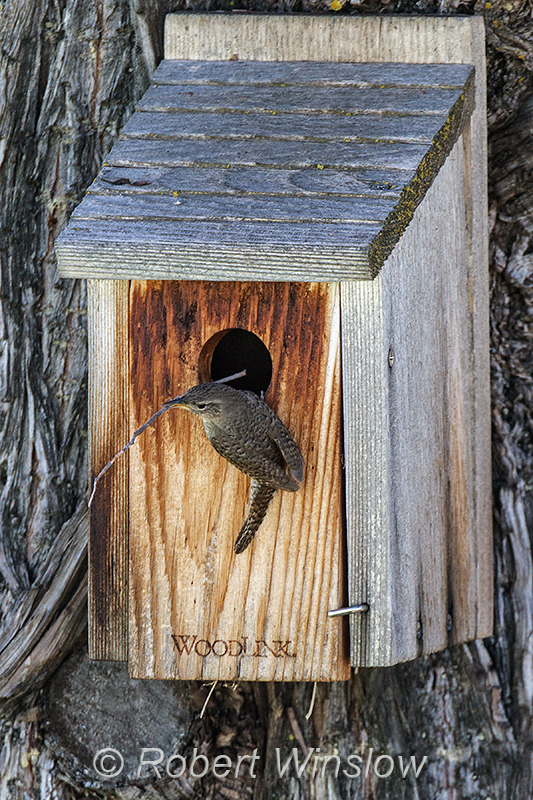 What was really interesting was that one of them (I think the male) would bring sticks to the box to make the nest.  When it arrived at the hole in the nest box the stick was much too long to get in the hole.  To get the stick in the hole it would either turn its head sideways so that one end of the stick would pass into the hole or it would juggle the stick in its bill so that it was no longer holding the stick in the middle, but rather further down on one end which was now shorter. It could then pass the shorter end through the hole and into the box. 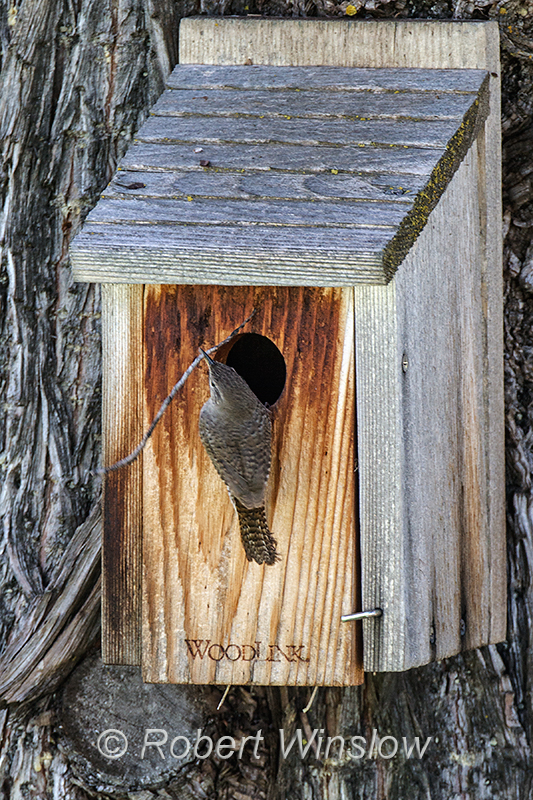 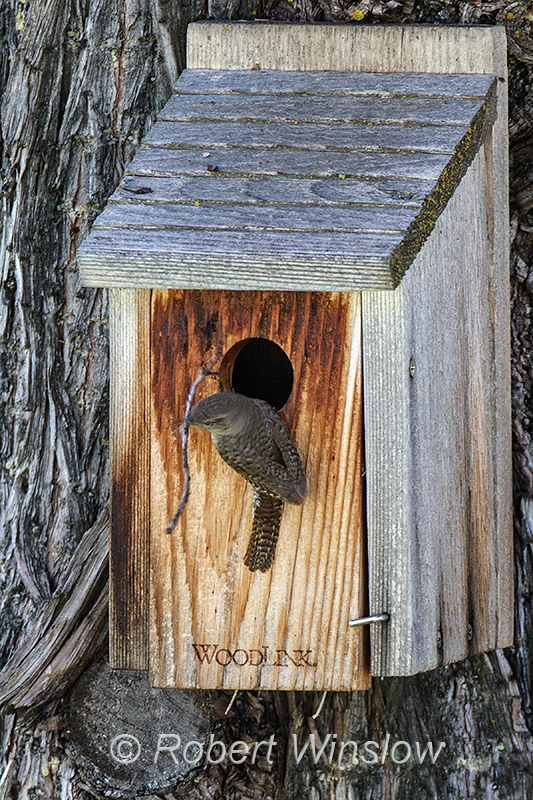 For some reason I found the whole (hole!!!) experience fascinating.  Each stick presented a new challenge and it was interesting to see how this most common of birds handled each new problem. 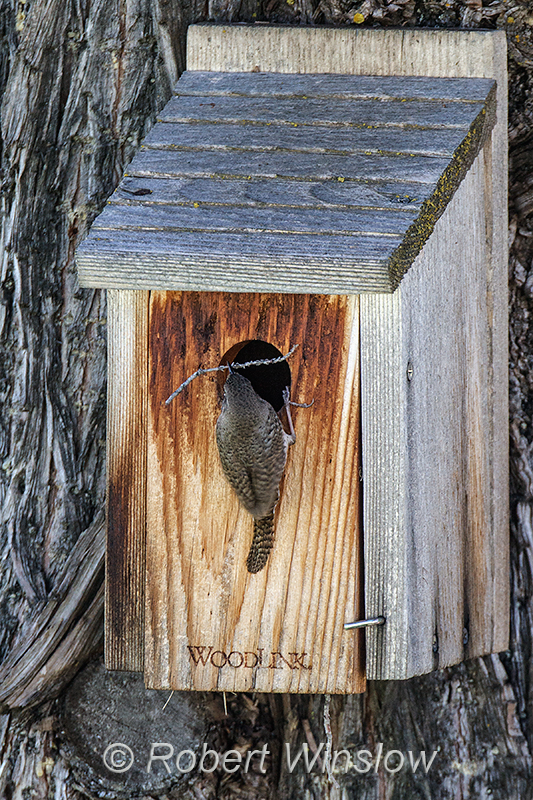 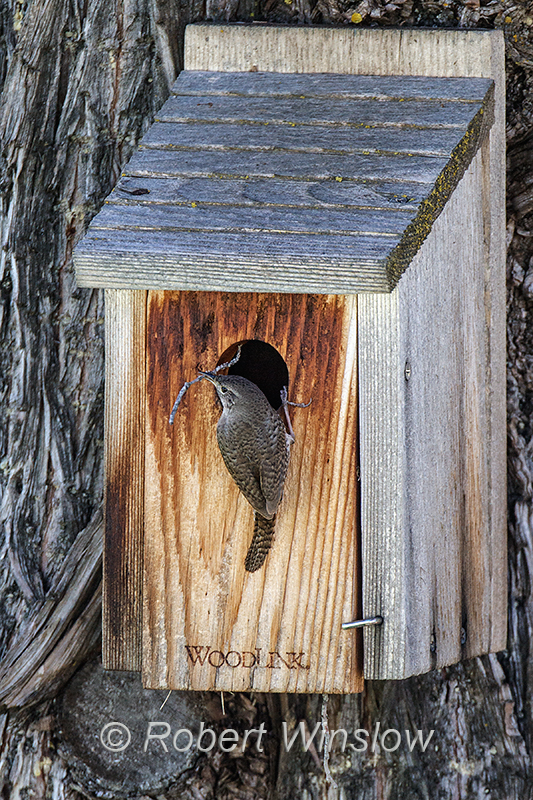 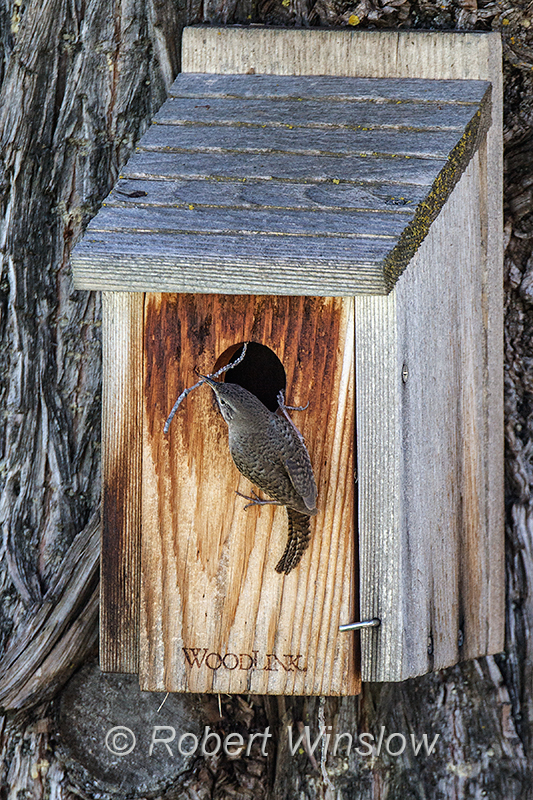 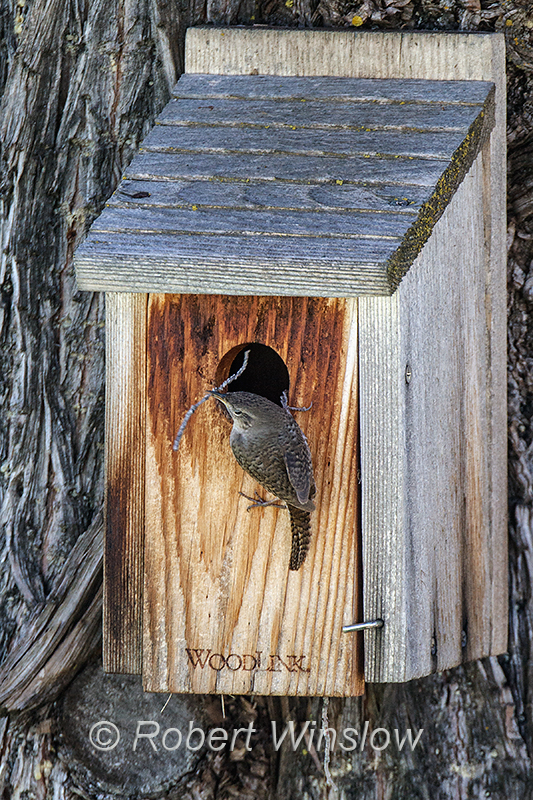 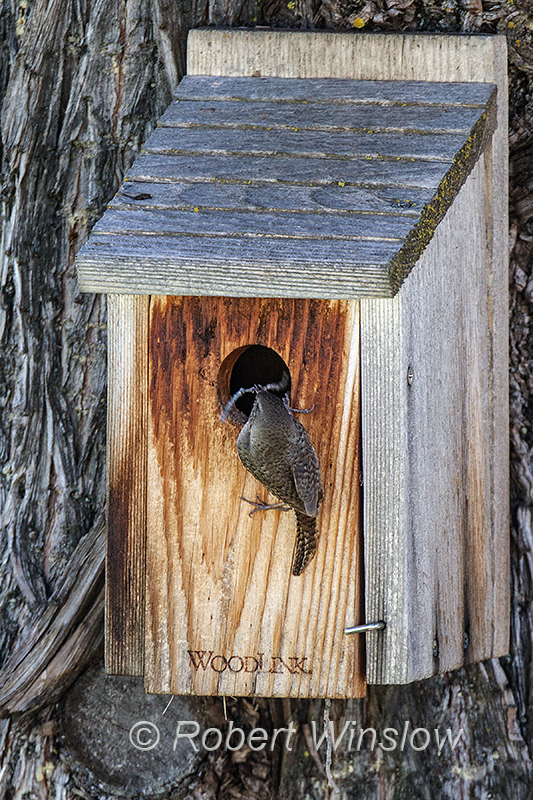 I nicknamed the female Sophia La Wren and the male Christopher Wren.
And then in the afternoon Duffy and I did our Tom and Atticus thing.
We hiked up on snow to Andrews Lake (elevation 10,744ft) and a bit beyond.

We had the mountains all to ourselves and didn’t see another person during the entire hike.

Are you ready to go home, my friend?” With that he turned from the river where he had been staring off into the distance, and he entered the shadowy path through the forest. He was headed for home and the bed by the open window. That’s where he always slept and where the night noises came and went until the light of a new day crept over the eastern mountains and slowly spread across the sky leaving the shadows one finds in the beginning, and not at the end. – Tom Ryan 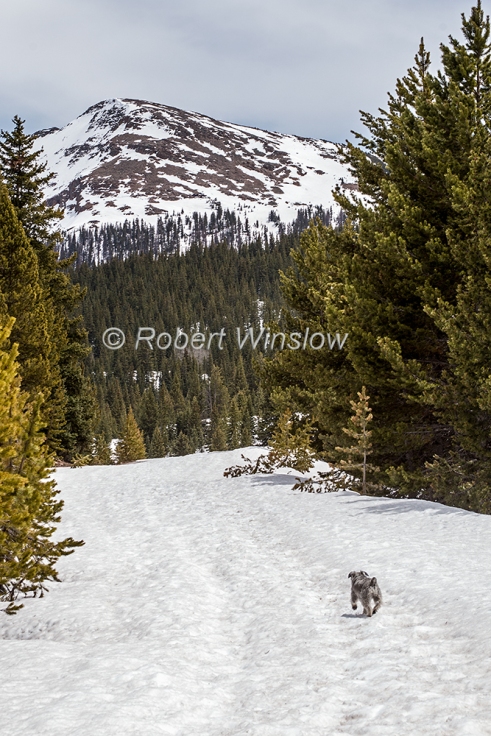